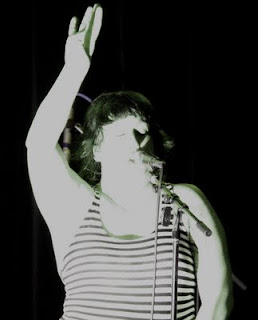 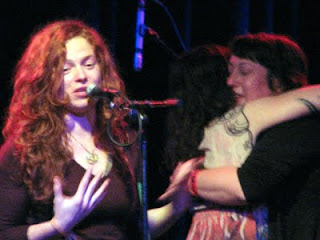 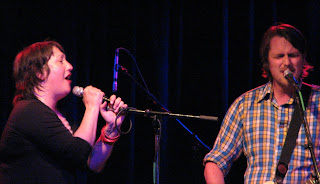 A truly great night of music and memories. Well written Steve and you nailed the meaning of the night. It's all about the music!

Very well said. My sentiments exactly. Kills me to see her go. She has been such a fixture for me for 20 years. One of my wife an I's first shows together was a Goodness show in '96. I was a huge Hammerbox fan before that. I've seen her perform from the mercer arena to Piecoras pizza (where she sang "viva le high" for me. So it is a tough pill indeed.