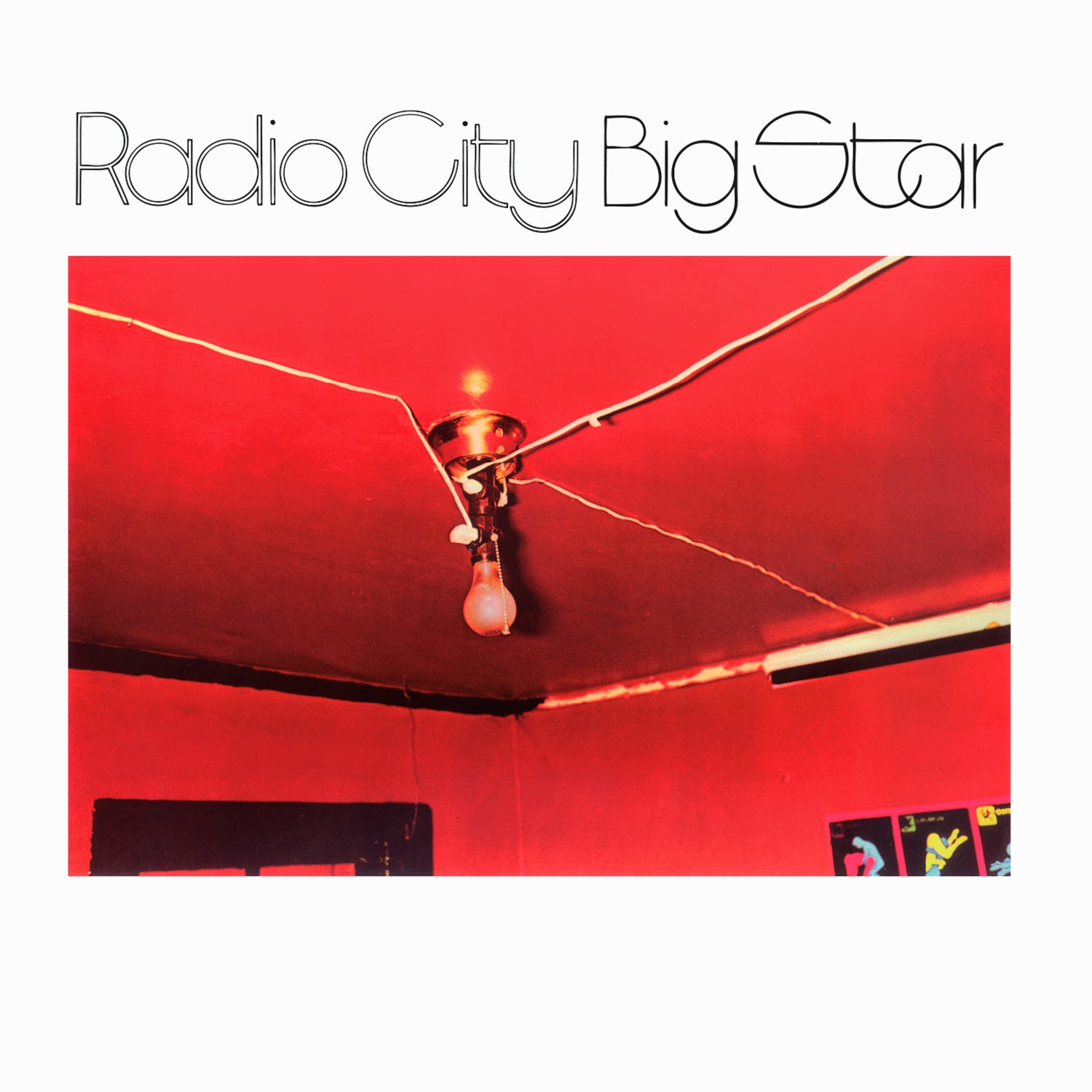 Big news for just about every musician I know... from Conqueroo PR today:

LOS ANGELES, Calif. — Stax Records will reissue two seminal albums by one of the most influential bands of the 20th century: #1 Record and Radio City by Big Star. Both releases, which have been out of print as individual CDs in the U.S. for many years, will be remastered from the original analog tape sources, and are due out September 2, 2014.

#1 Record and Radio City will be available digitally in standard, Mastered-for-iTunes and 24-bit high-resolution audio. LPs of the two albums are presently in print, available via Stax Records. Liner notes by R.E.M.’s Mike Mills (a vocal fan of Big Star, as well as a core musician on the “Big Star’s Third” concert series) will accompany the releases.
... Mills recalls Big Star as 'a band who had gotten it right, who made records that sounded like rock and roll bands should sound. A band who wrote all the songs, from flat-out rockers to achingly beautiful ballads that were still somehow rock songs.'
... The legacies of #1 Record and Radio City have far exceeded the original commercial letdowns of both albums, which are now considered to be milestones in the history of rock by critics and musicians alike. The two LPs made it onto Rolling Stone’s 500 “Greatest Albums of All Time” lists, while tracks from each album (“Thirteen” and “September Gurls”) are also among the magazine’s 500 “Greatest Songs of All Time.” Numerous artists (Elliot Smith, Beck and Jeff Buckley to name a few) have recorded covers of the band’s songs. Big Star has been honored with a tribute record (Big Star Small World, 2006) a documentary (2012’s Nothing Can Hurt Me) and a touring live show, “Big Star’s Third,” which features the sole-surviving original member of the band, Jody Stephens, on drums, guest vocalists, a chamber orchestra and a core band including Mike Mills, Chris Stamey of The dB’s, The Posies’ Ken Stringfellow and others. The ever-changing ensemble performs Big Star’s album Third/Sister Lovers, as well as favorites from the first two records.
Of the reissues, Stephens says, 'Very glad to see these two coming out with the sonic approval of John Fry. Grateful for Chris, Andy and Alex and for Jon and Ken. The music’s journey continues.'
Fry adds, 'All I can say is that these were the best projects I have ever worked with and the best artists and friends I have ever had the pleasure to know. I love the music and the cast of characters: Chris, Alex Andy and Jody. I think fans will be pleased by the sound and the packaging. They may have to turn the volume up a bit, since we did not want to remove the analog dynamic range. Sit back and enjoy the definitive digital versions of #1 Record and Radio City, two of my three favorite albums.'
The band’s enduring legacy can be attributed to many factors, but perhaps Mike Mills summarizes it best: 'Songwriting has always been, for me, the most vital gauge of a band’s quality, and these guys were clearly masters ... [Big Star] gave you something satisfying to listen to, no matter how many times you heard them.'"