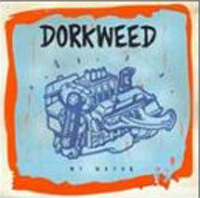 Originally published in the Ballard News-Tribune, Seattle, Wash., 2000.
copyright 1997-2011, Steve Stav
Posted by Steve Stav at 8:00 AM No comments: Links to this post