Spark And Shine To Release Star Anna's Go To Hell 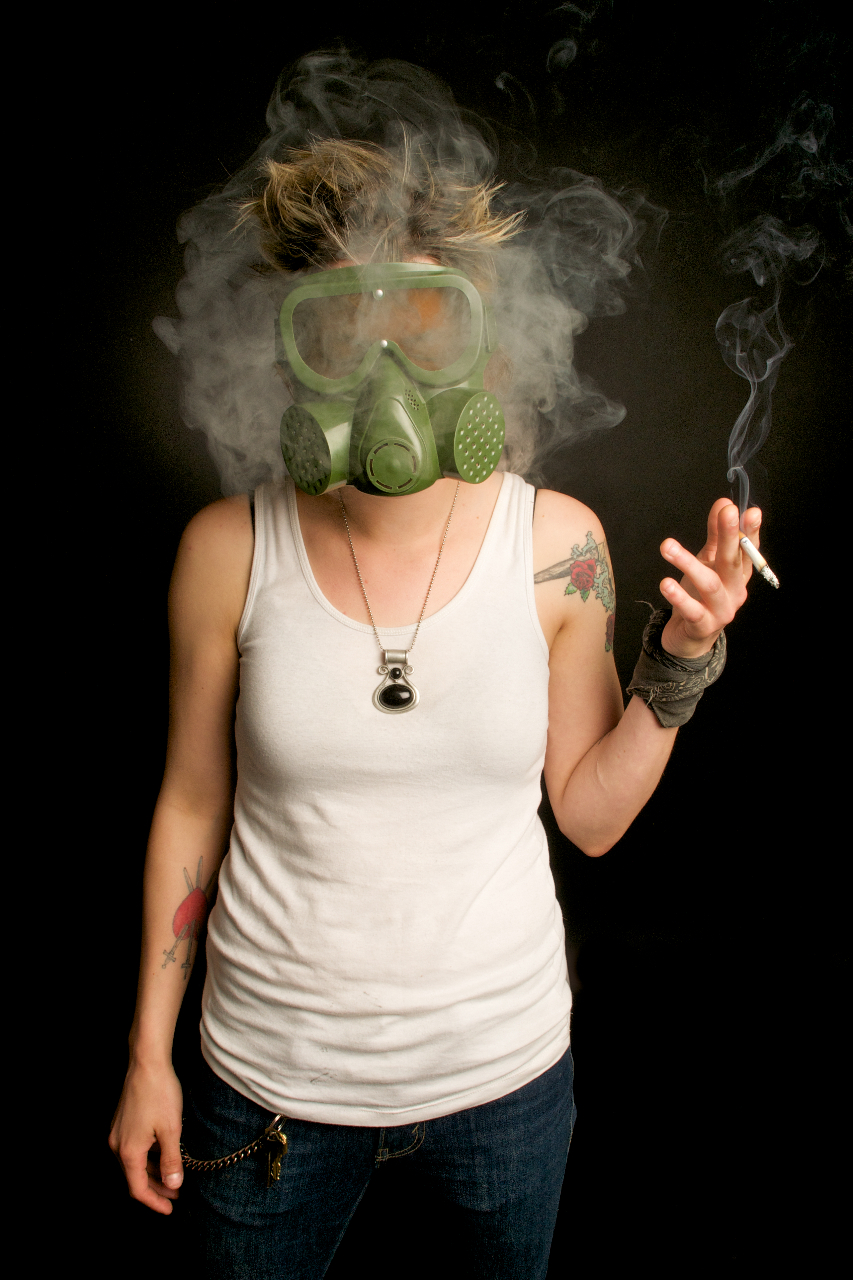 Go To Hell, the long-awaited new album by Seattle's Star Anna, is due on shelves Sept. 24.

I've had a few listens... my verdict, as a biased fan?  The musical, emotional depths of Ms. Anna's bluesy, (mostly) Americana effort doubtlessly will delight — and might even surprise — her longtime admirers.  New fans will be definitely brought into the fold; hopefully Star Anna will take this record on the road until she's an international draw.  It's right around the corner; I'm not the only one who feels that way.

Go To Hell is a mature effort by a performer who has paid her dues, yet is still very hungry.   A great slot for an artist to occupy, and you can hear it on this disc.   Every local musician I know is in awe of her stage presence - no one wants her on their undercard.  Star Anna's the most riveting performer I've witnessed in a long time; watching her sing a quiet number, a ballad, can be like hearing a lullaby, or waiting for a bomb to go off.   Fire-in-the-belly, punk rock personified, regardless of what musical path she's traveling on at the moment.

Things do explode, get a bit incendiary on Go To Hell — but there's a gentleness, a sweetness here, too.  Altogether, more of a resolution than an exorcism.

I can't recommend it strongly enough, but have a listen yourselves.  The song, "For Anyone" can be heard here.