Steve Jobs, Technology and Me 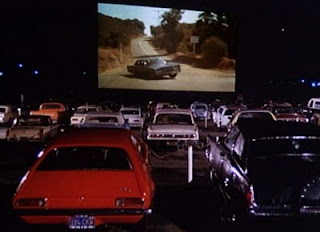 Part One: The Cellular Telephone, And Drama's Demise

Two decades ago, the thought of calling someone while walking down the street, or while driving a car... well, it wasn't thought of.  In a relative handful of years, the cell phone has made the once-fanciful concept more than a reality — it's an immediate reality.  An answer to a question, dinner reservations, a call for help... all are now at our fingertips — or in a Bluetooth shoved into an ear.

My movie-buff father-in-law pointed out recently that film studios are having to produce increasingly complex plot-twists — or produce more period pieces — in order to side-step the advantages of the cell phone.  Certainly, many classic horror, murder-mystery and epic adventure storylines would be moot if an iPhone was handy.

Most people over the age of thirty have at least a few pre-cell phone, lack-of-communication-related adventure-anecdotes to tell.  I know I do.  My favorite occurred when I was 19, during the summer of '87.

My pal Ryan and I went with our friend Craig one lazy Sunday afternoon to the local marina, to kill some time by drinking a few beers on Craig's parents' boat.  We had a rendezvous scheduled with some lovely young ladies at an infamous, now-defunct drive-in that evening.  There was no intention of going anywhere; we were just going to sit there, moored, while anticipation for the night's adventures built up. 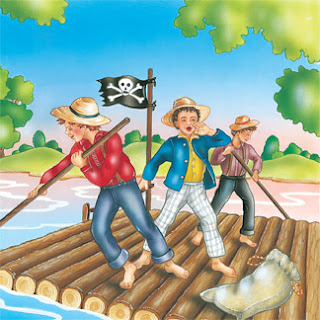 After an hour or two of shooting the breeze, we three aspiring Huckleberry Finns packed up to go.  Craig reached for his keys, fumbled and into the drink they went.  Uh-oh.  There were no spare keys readily available - no handy spares for his car, the boat, or his house.

After a period of requisite cursing, we had a look around.  The water was sludgy black, as many marina waters are.  No was volunteering to see just how sludgy it was, or how nasty the bottom could be.  There was no one around; our fellow yachtsmen had all set sail.  The dock master's office, which often keeps a magnet-ended pole for such mishaps, was closed.  We stared forlornly through the windows of Craig's car at the hidden wallets that contained cash and other valuable scraps of paper.

There was a phone booth, however.  With no change in our pockets, Ryan, Craig and I began performing the antiquated act of placing collect phone calls to the few numbers in our memories, including our own.  Alas, no one home on this sunny Sunday, anywhere. 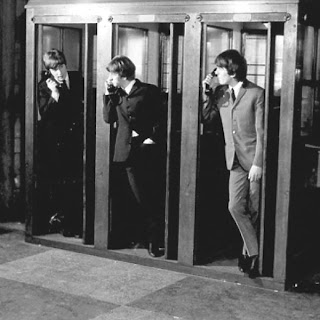 We began to get a bit desperate as the day wore on.  After all, there was the Thunderbird Drive-In — and possibilities with girls — at stake here; the thought of Craig getting in hot water with his folks placed a distant second among our concerns.  Thoughts of bashing the car window and subsequent hot-wiring were ruled out.  Then we considered deep-sea diving.   Flipping through a soon-to-be-antiquated device known as a phone book, we started calling dive shops.  Collect.

They all seemed to be closed, as it was a sunny Sunday in a region where sun and Sundays were treasured, even in summer.  Then we struck pay dirt.  A series of collect calls and answering machine messages led us to a fellow hosting a barbecue in Seattle, some 45 minutes away.  Yes, he'd come look for the keys, for an (to us) exorbitant price.  Whether he found them or not. 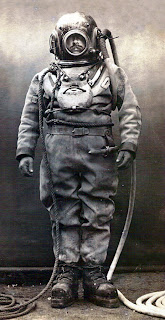 After calculating how much we had combined in those locked-up wallets — minus the looming evening's expenses — we agreed.  The fellow arrived, we helped him into his dry suit and breathing apparatus, and into the murky deep he went.  About the time we leaned over to look for bubbles, he came to the surface with the keys.  Boat was locked, car was unlocked, and the man had the grace to take our money without muttering, "dumb kids."

We went on to have a night that was fun, but completely forgettable.

Now, if we had just had a cell phone that afternoon, we could have quickly located spare keys, a ride... or at least someone to let me into the house so I could get my old dive mask and a plastic bag-wrapped flashlight.   All of this anguish and shouting and grief could have been avoided.

The three of us would also not have a good story to tell, 25 years later. 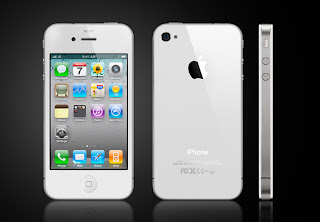 Steve Jobs and Apple didn't invent the cellular telephone, but the Star Trek-inspired iPhone has certainly taken information technology to the next level.  Jobs' tragic passing has prompted countless fans across the globe to pause and consider how profoundly the tech innovator has changed their lives.  In the coming week or so (this is "Intermittent Signals," after all), I'll pause for reflections on how profoundly "Jobs' World" has impacted mine.
Posted by Steve Stav at 3:12 AM