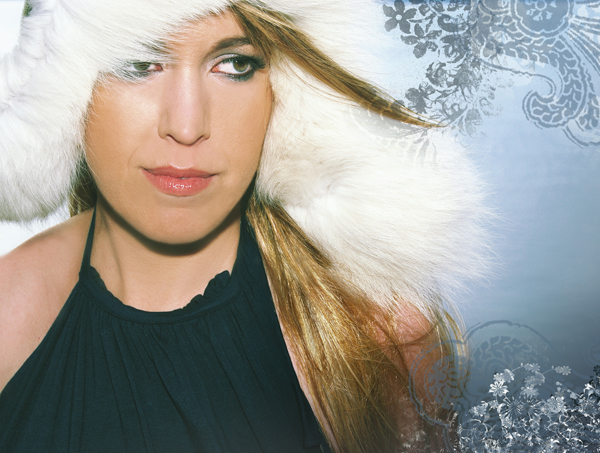 "B sides" have this traditional connotation of being throwaways, session discards that take up the space on the other side of a 45 rpm single. For the uninitiated, then, Trentalange's new 5-song digital EP might lead to confusion: "If these gems didn't make the cut, if they're not deemed worthy to 'sell,' how impossibly good are the albums?"
I'm sure that Barbara Trentalange didn't mean to show off when she released this free download Dec. 1 at Bandcamp.
In fact, she claims that these tracks, recorded between 2004-2008, just didn't fit with their respective album sessions. Whatever. The fact remains that the Seattle-based singer/songwriter's "extras" are more compelling than many of her peers' banner-year creations. I've referred to Barbara Trentalange as a chanteuse, a Siren; many local hipsters would agree that she' s one of the West Coast's best female vocalists. However, the former descriptions are criminally incomplete; the latter, myopically sexist. Multi-instrumentalist, arranger, songwriter; possessor of an amazing voice, beauty and style to spare, Trentalange is one of Seattle's finest and most multi-dimensional talents, period.
A brooding response to U2's "Love is Blindness," of all things, kicks off "B - Sides." A dirge-approaching, noir-ish mini-epic, "In This Darkness," as with many of Trentalange's creations, must be played with the lights turned low for maximum effect.
"Way Down Where The Wind Blows" should be a single, a hit single played regularly on radio. Former Screaming Tree Mark Pickerel's crisp drumming underscores vibrato organ and jazzy embellishments, with Trentalange's vocals flowing through the arrangement like a river of chocolatey goodness. A caffeinated Portishead meets Burt Bacharach.
Trentalange dims the lights again for two edgy, slinky, seductive numbers, "Lover" and "Changed Love" - two explorations of a popular topic with quite possibly dangerous undercurrents.
"B - Sides" does end with a bona fide extra; "Time" almost sounds like soundcheck riffing, the sort that has the bartenders tapping their feet while watering down the vodka.
This holiday present for her fans is bound to also serve as a gratis introduction for newcomers seeking new sonic thrills. The gift that keeps on giving.
For more holiday candy, one should check out Trentalange's oh-so-addictive latest full-length, Awakening, Level One at her official website.
Posted by Steve Stav at 9:27 PM