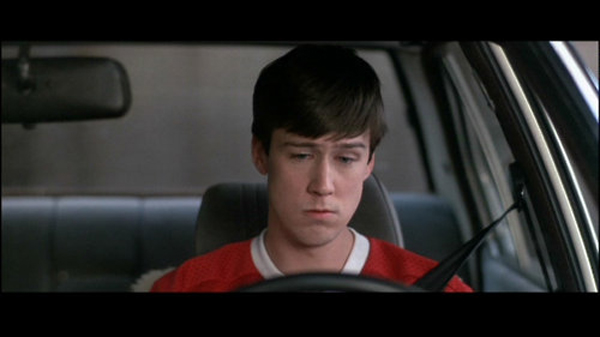 Upon hearing of director/producer/writer John Hughes' death, one of my first thoughts was, what would the 80s have been like without him?
And the other half of my brain couldn't answer, because the concept is so unthinkable. To someone who turned 16 in 1984, Hughes was an omnipresent companion who had a habit of giving wonderful gifts that complemented and supplemented our adolescent development.
The purely irreverent National Lampoon's Vacation, containing little educational value, was a hilarious exception.
For a thirty-something adult, Hughes had an uncanny knack of updating age-old teenage crises, re-wrapping them in contexts that we could understand. His teen drama-comedies correctly portrayed "Me Decade" parents and authority features as self-absorbed, upwardly mobile foils of rebellion, but he also subtly acknowledged the fact that there is no one more self-absorbed than a teenager. Sure, bullies were cut down to size and tormenters were delightfully stymied, but Hughes reminded us along the way that people were often not as they seem.
Indeed, while many of his contemporaries chose black and white palettes, Hughes often preferred to work in shades of grey.
As we awkwardly waded into true relationships with friends, lovers and unrequited loves, Hughes reinforced our realizations that people behave in certain ways for a reason — and that family disfunction was hardly unique to our own addresses. In many John Hughes films, we not only found cinematic heroes, but allies in our struggles for acceptance and empowerment.
In the frightfully shallow pool of emotion in which the 80s floated, a Hughes film added the gentle weight of humanity as ballast. And, as we grew older and the end of the decade drew near, he gave us hilarious, poignant glimpses of the pitfalls of adulthood that lie just over the horizon.
In evaluating that oh-so-formative decade, it's easy to say that John Hughes was as influential as MTV, that he gifted my "Generation X" with pop-culture icons. The truth is, however, he gave us so much more than that.
Posted by Steve Stav at 10:16 PM